Statement of Donald Kerwin, Executive Director of the Center for Migration Studies, on the Shooting in El Paso 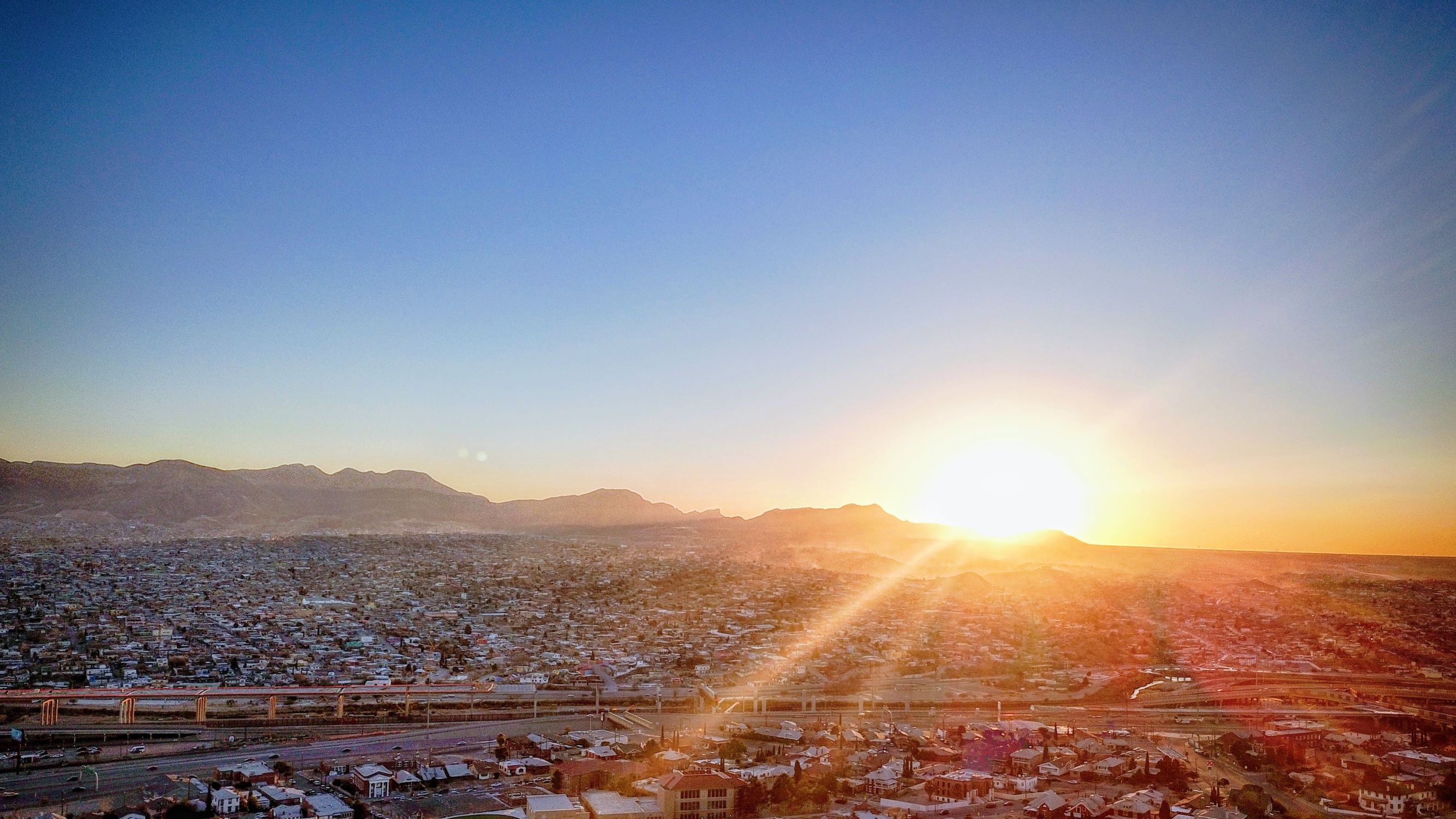