Statement by Donald Kerwin: On The Transport of Migrants from the Border 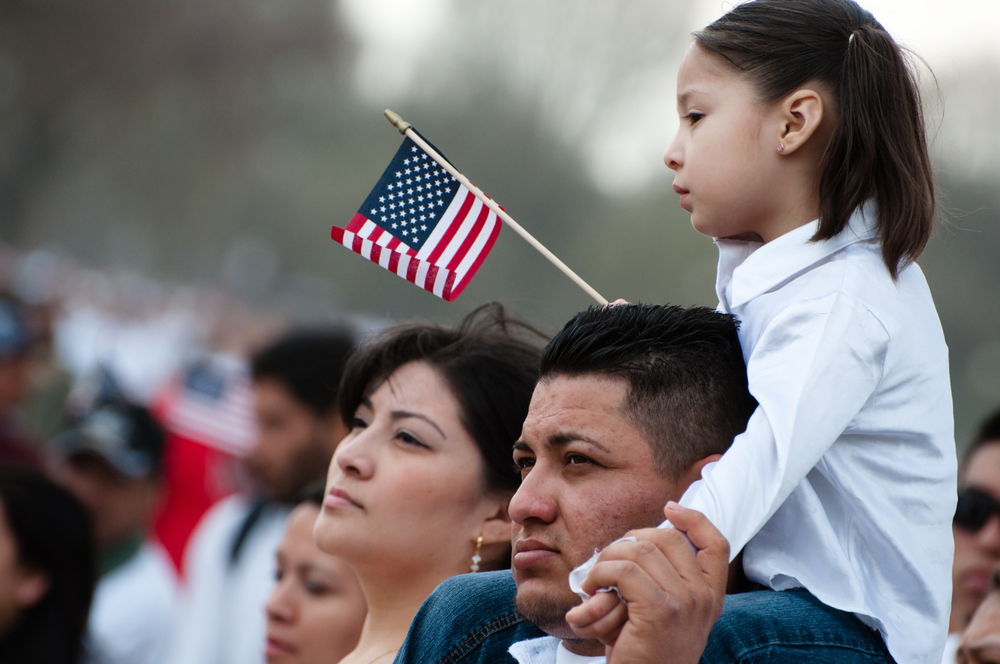