The Center for Migration Studies Archives: a History of Immigration to the United States 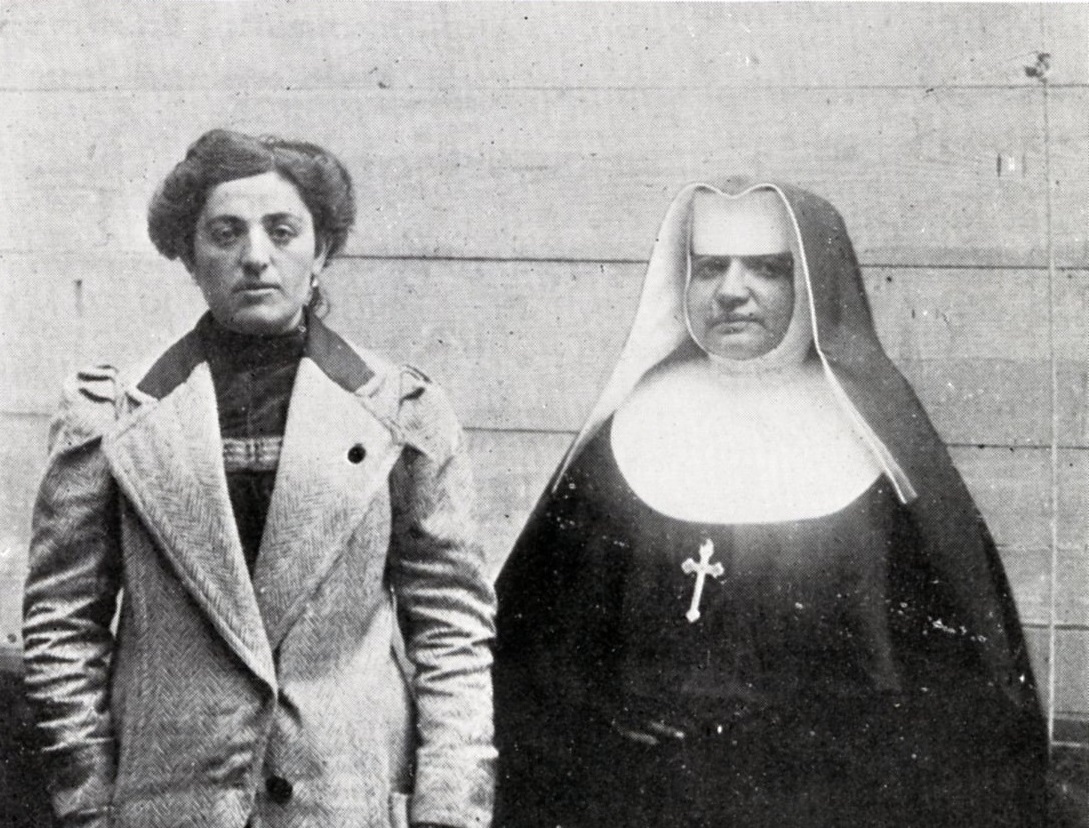