The Migration-Related Legacy of the 9/11 Attacks: Positive Security Reforms and Scapegoating Those in Need of Protection 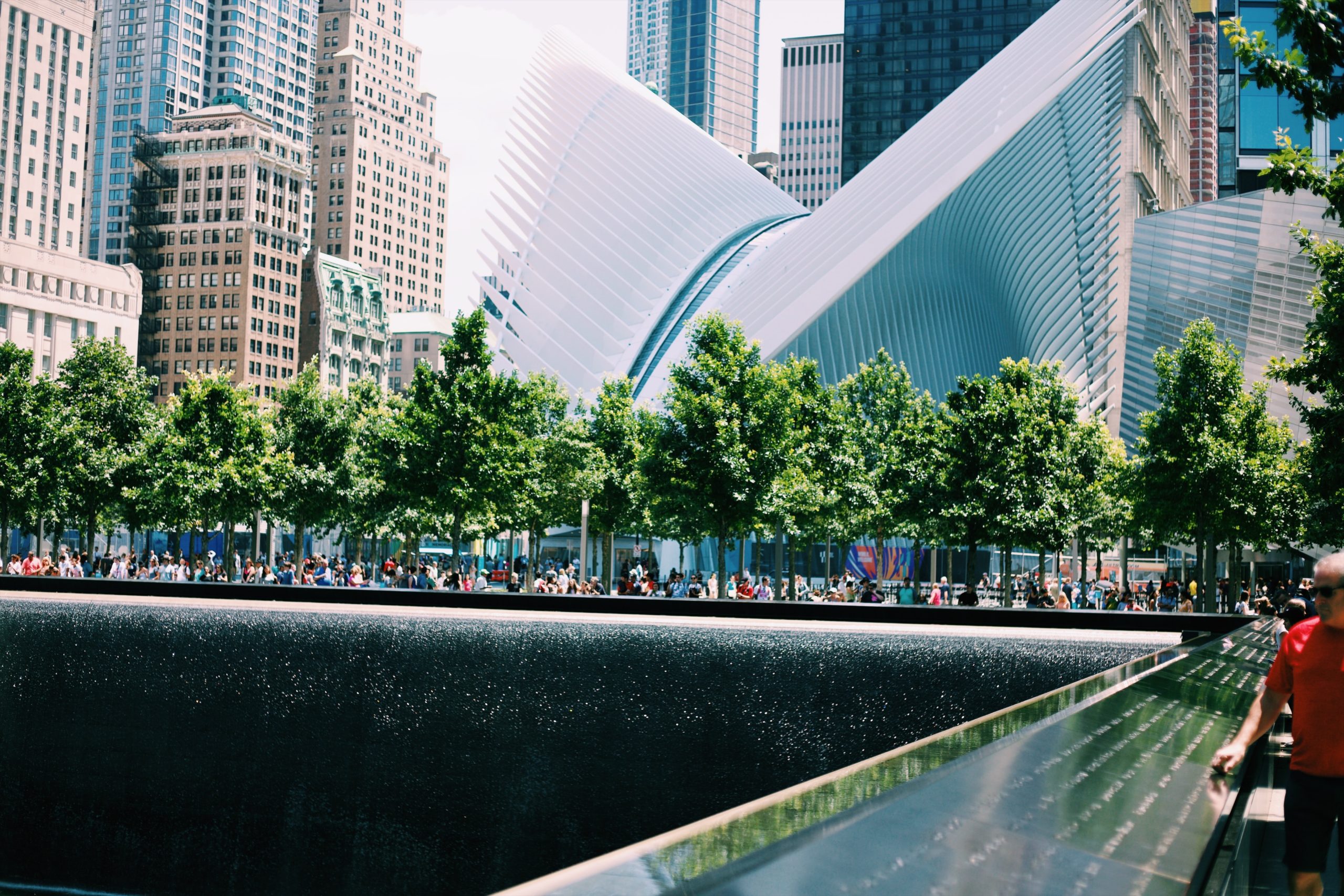