POSTINGS FROM THE VENEZUELAN DIASPORA The Struggles of Stranded, Returning and Newly Departing Venezuelans During the Global Pandemic 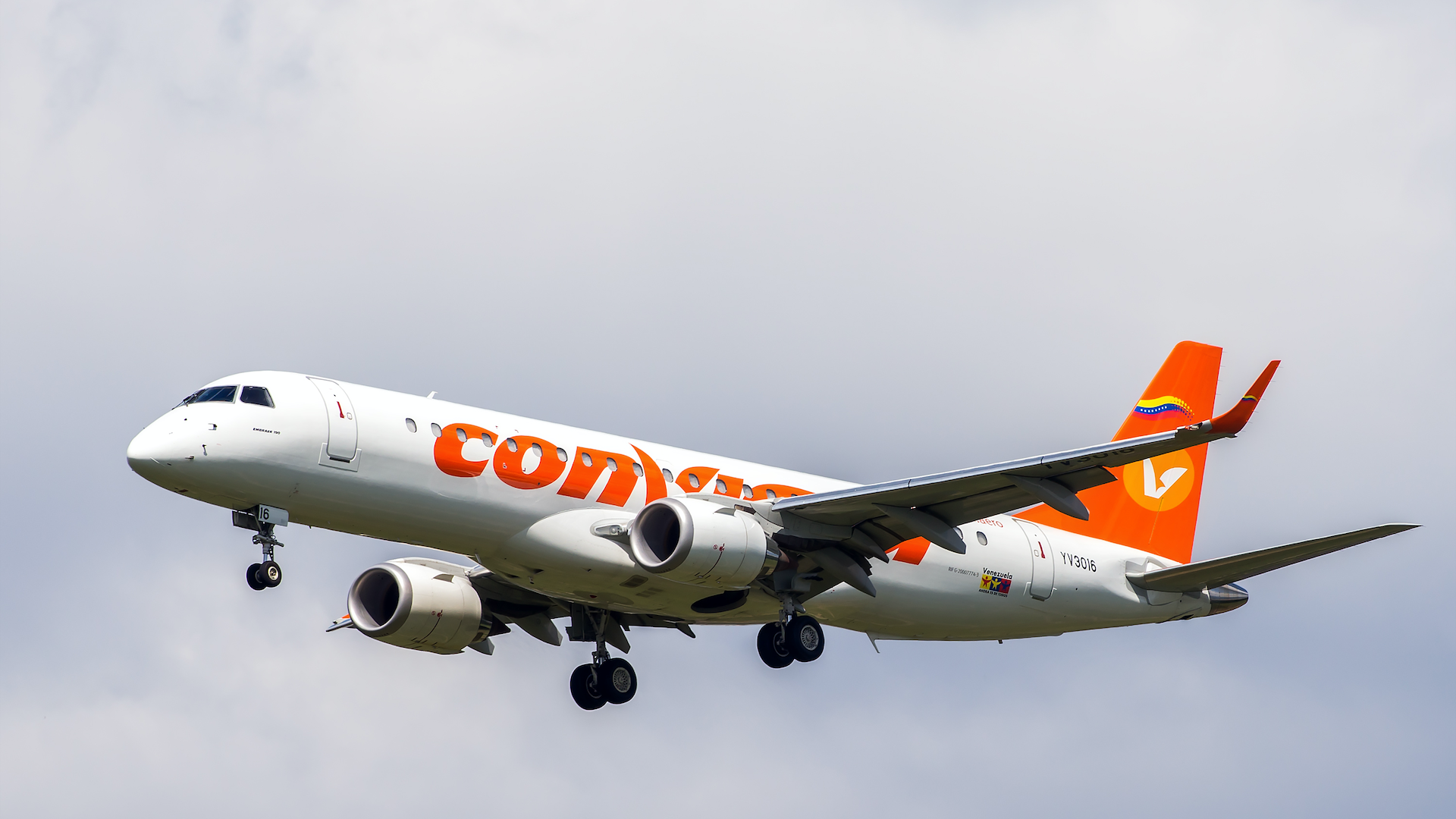