POSTINGS FROM THE VENEZUELAN DIASPORA Venezuelan Migrants Forced to Return Home Amid the Pandemic Due to Their Vulnerability in Colombia, Ecuador and Peru 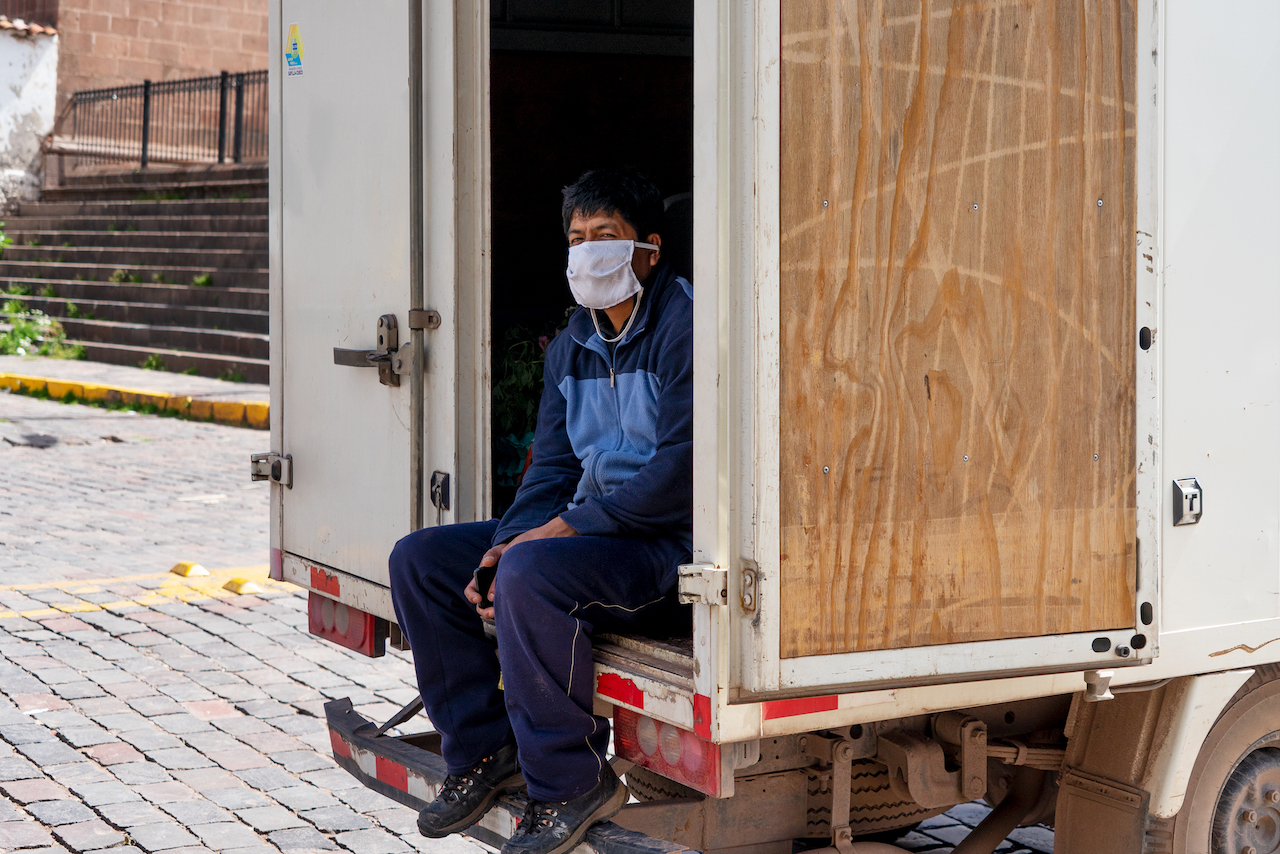