After World War II, figures for North Africa and Asia were unavailable and figures for Europe were incomplete, but it was clear there were over a million “Displaced Persons,” as they were called, in Germany and Austria. The Allies housed them where they could, and relied on a combination of government and charitable assistance to sustain them. For their part, the Displaced Persons located surviving relatives, scrounged for materials to turn their housing into family homes, did odd jobs for Allied soldiers for spare change and cigarettes, and organized their communities. While the camps developed daily routines, the long-term future was unsustainable. Some could not go home because their homes had been destroyed in the war. Some did not want to go home because home was in Soviet territory. They could not integrate into the German economy; Germany could not even accommodate the ethnic Germans the Soviets expelled.

In December 1945, President Harry Truman issued an executive order calling on the State Department to see who among the Displaced Persons qualified for immigration visas and on private-sector charities to assist with resettlement. A system developed whereby social workers in Europe helped match individuals to opportunities and to fill out their paperwork. As the Displaced Persons moved through the visa process, they moved physically, ultimately to Bremerhaven, where US troop transports carried them to New Orleans, Philadelphia, Boston, and, mostly, New York Harbor. Social workers from American charities met them on the docks, helped them navigate customs, and introduced them to the American sponsors who would assist them with jobs and housing, or chauffeured them to the train and bus stations for the next leg of the journey.

Some people were so fearful that those working with Displaced Persons created informational films to show Americans that Displaced Persons were in fact persons, people who needed a chance to rebuild their lives. And still there were objections. There were “too many” Displaced Persons coming all at once. They were “too different”—in the 1940s and early 1950s that meant some were Jewish. They needed “too much” in services, and the United States faced a wartime housing shortage and the possibility of postwar job shortages. And yet, it did work. For some Displaced Persons, that first job became a permanent job. Others worked at their first job until they learned enough English and enough about the American job market to move to work they liked better. As they became more economically secure, they moved from renting to homeownership. Their children attended school and learned things their parents might never have heard of before, such as how to play basketball. Sometimes they appeared in the news; the late filmmaker Jonas Mekas is an example. But mostly they measured their success as most Americans do: in jobs that contributed to society and provided economic security, in families raised, and in opportunities to set and achieve personal goals.

It might be argued that that was then and this is now. There are many more refugees now, perhaps more than twenty-five million worldwide. They come from a greater variety of countries. The United States is no longer the economic giant it was in 1945. All that’s true. But one thing is the same. In the 1940s and early 1950s, no one thought it could be done either. There’s no denying the Displaced Persons posed short-term challenges. But there have been no long-term problems. 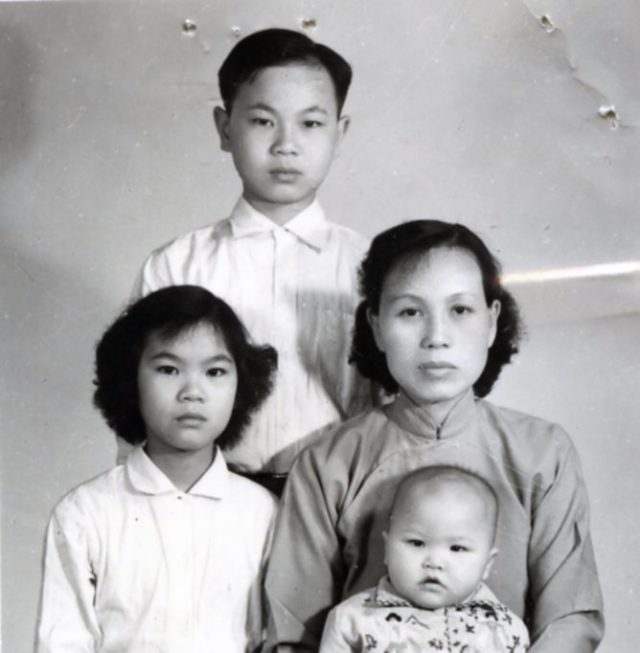 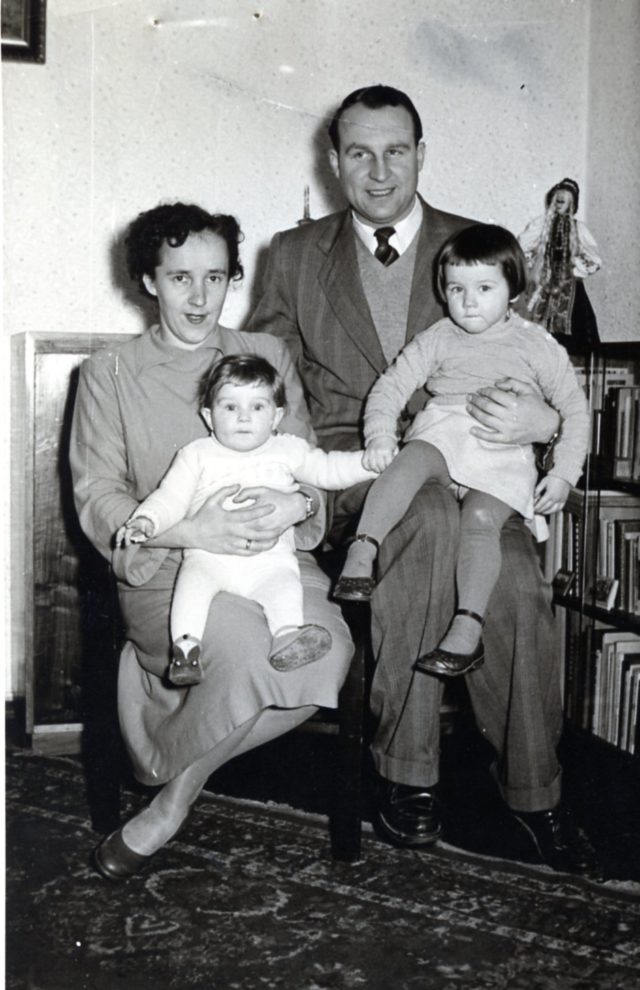 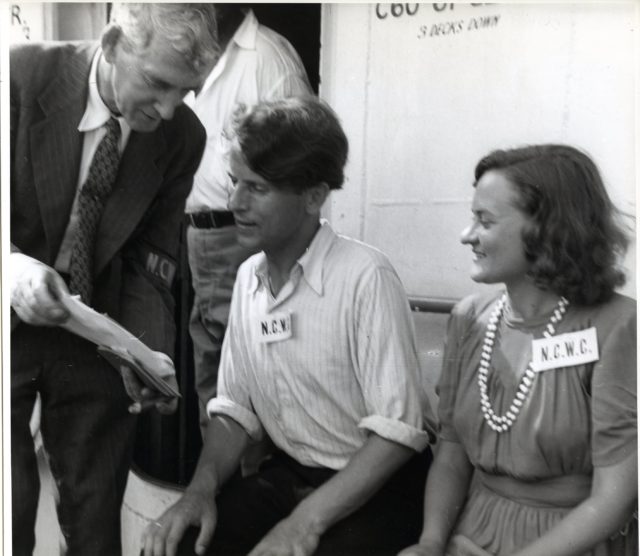 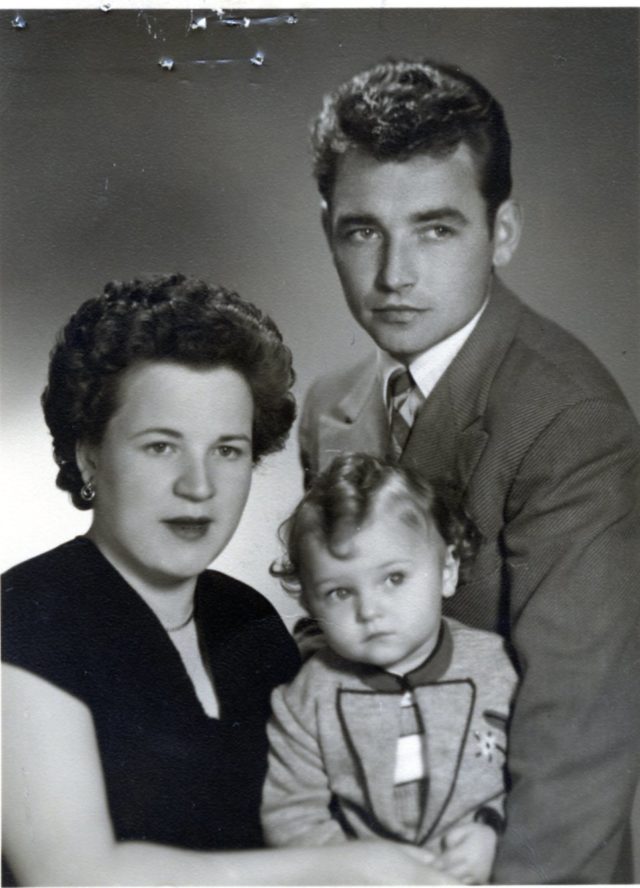 The photos accompanying this essay are from the National Catholic Welfare Conference Bureau of Immigration New York Port Office records, which also holds copies of the informational films, case records, and statistical reports documenting the movement of Displaced Persons after World War II.